This may be a story about love. Or about friendship. Or maybe about mutual understanding.
This spectacle consists of many stories. Some of them are happening here and now and the other ones happened a hundred years ago. The black bird’s stories relate to several generations of Poles and Jews and although they are have been happening independently, they built our common identity. That is not easy, because the history is often difficult. It never goes away just like that, is part of us, although many would say that it does not concern them.

We look at the fate of these two nations through the eyes of Eric Bass, an American Jew of Polish origin. The black birds, calling from every square, every park, in every city, told him stories that we should have listened a long time ago. Without charges, without pointing the guilty. Because the future also refers to us and not everything is what it looks like. Sometimes something that does not exist has never left, actually.

A part of Tango Notturno song performed by Wiera Gran to the music of Hans Otto-Borgmann, with lyrics by Seweryn Mendelson, recorded by Odeon Records in 1938.

“Precisely composed and performed mixture of puppetry conventions (and each of them is masterfully played by a very efficient team of Poznań actresses and actors) is a definite plus of this performance. Especially three park trees which suddenly and unexpectedly turn into huge black silhouettes of birds in front of the audience make an impression. Well, what else can we expect from a world famous puppeteer, author of many great performances, with “Jesienne portrety” (“Autumn portraits”, 1980) very much to the fore, a performance touring the whole world, but a great ingenuity and efficiency?” 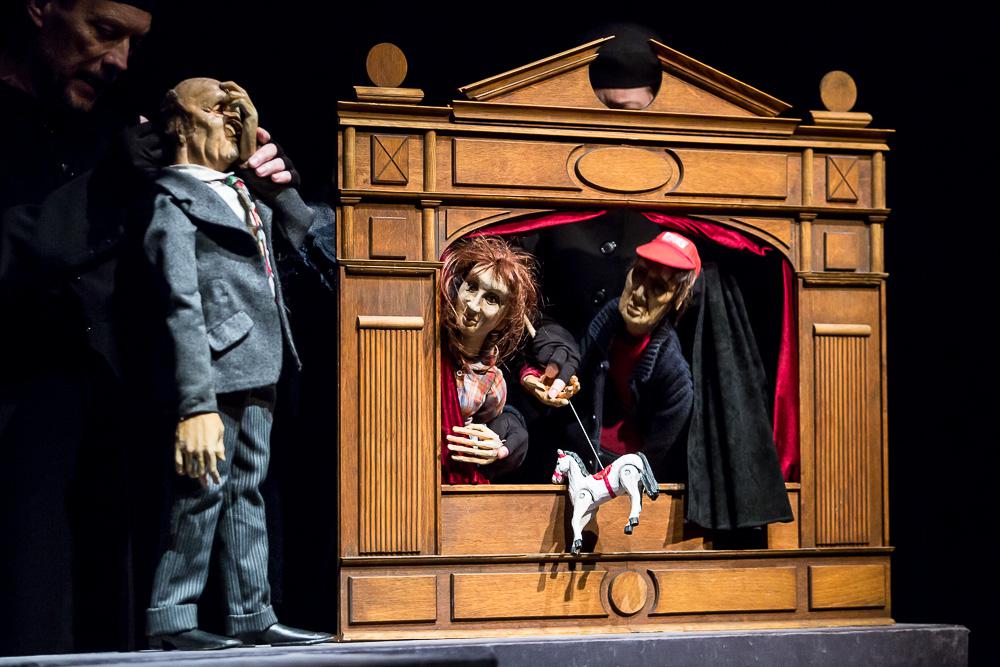 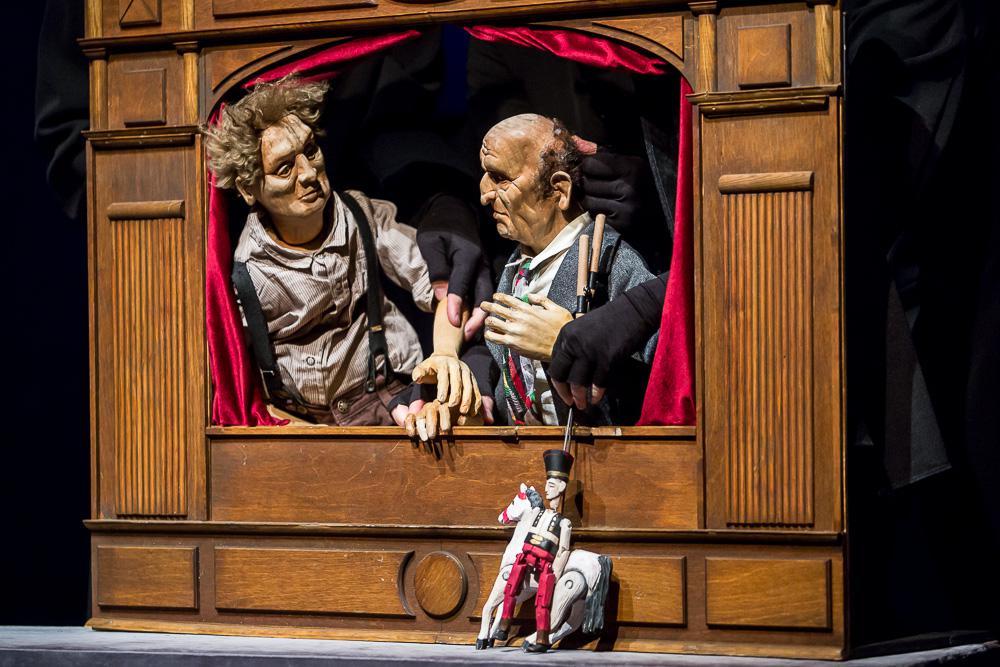 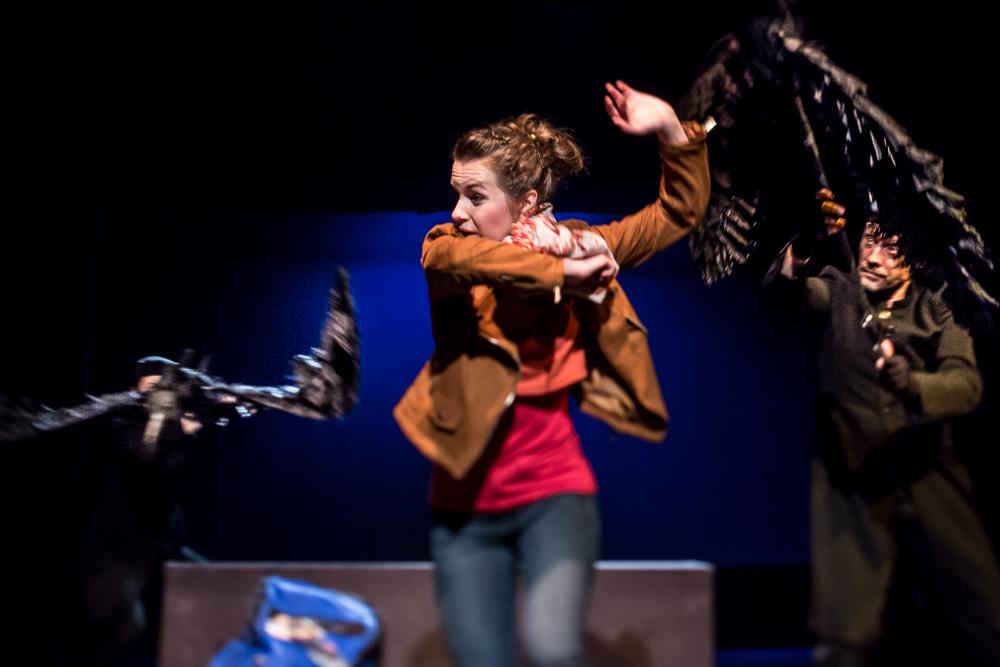 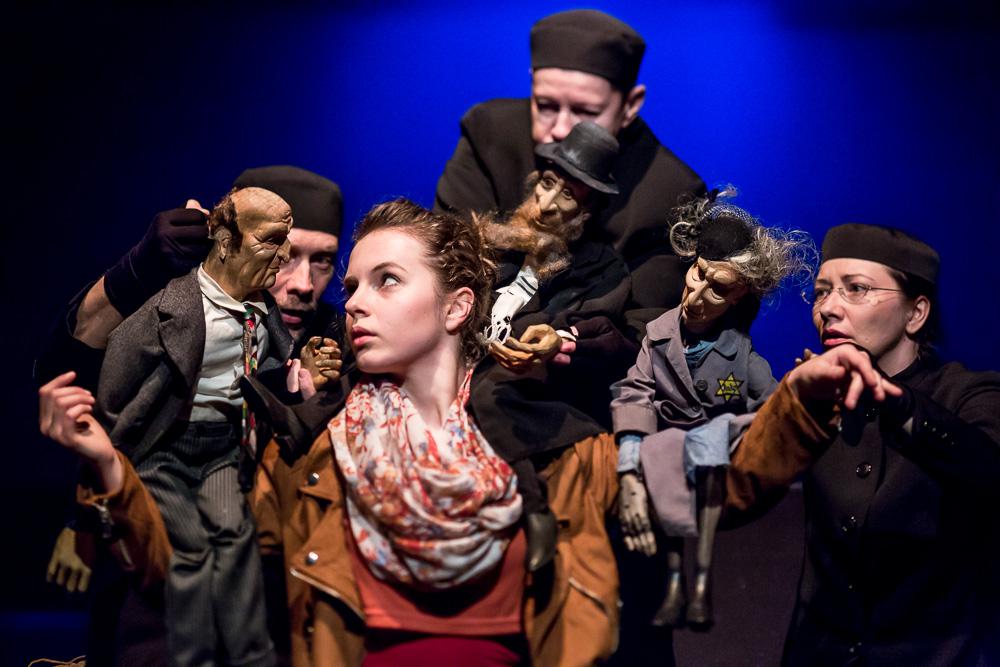 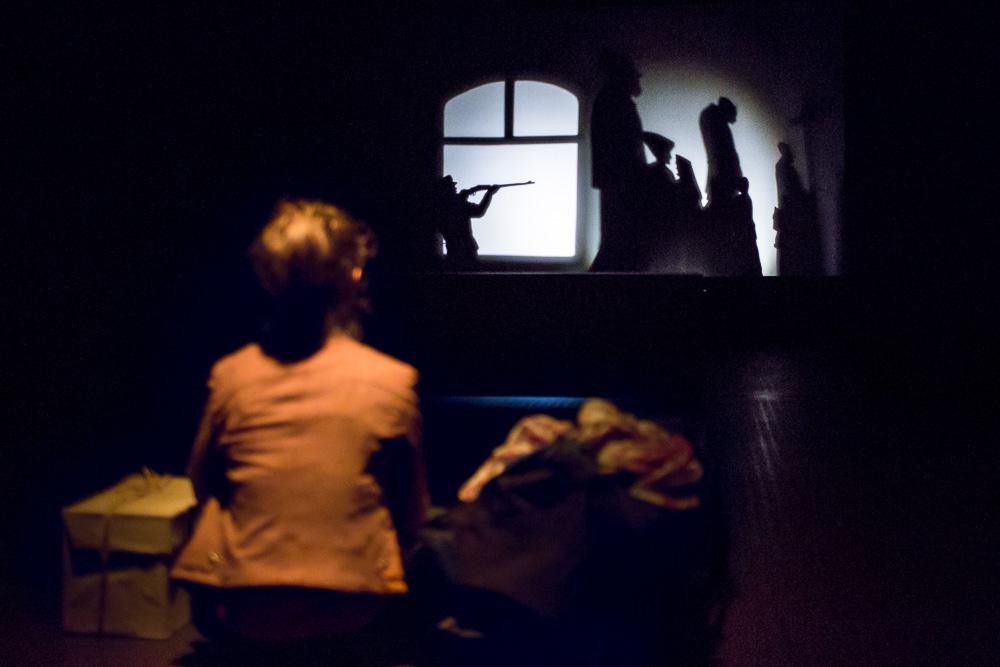 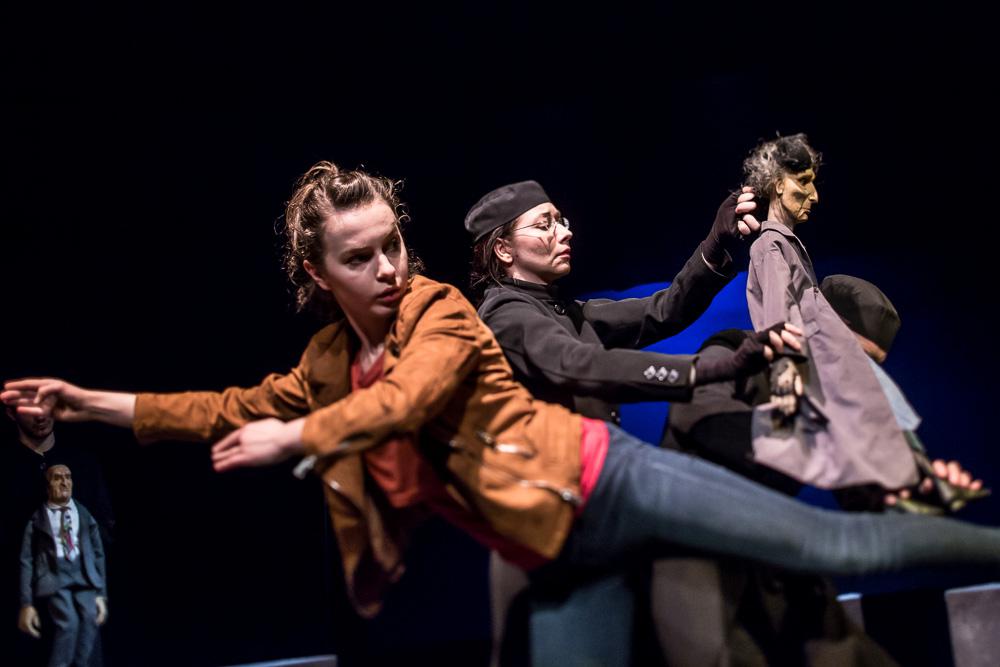 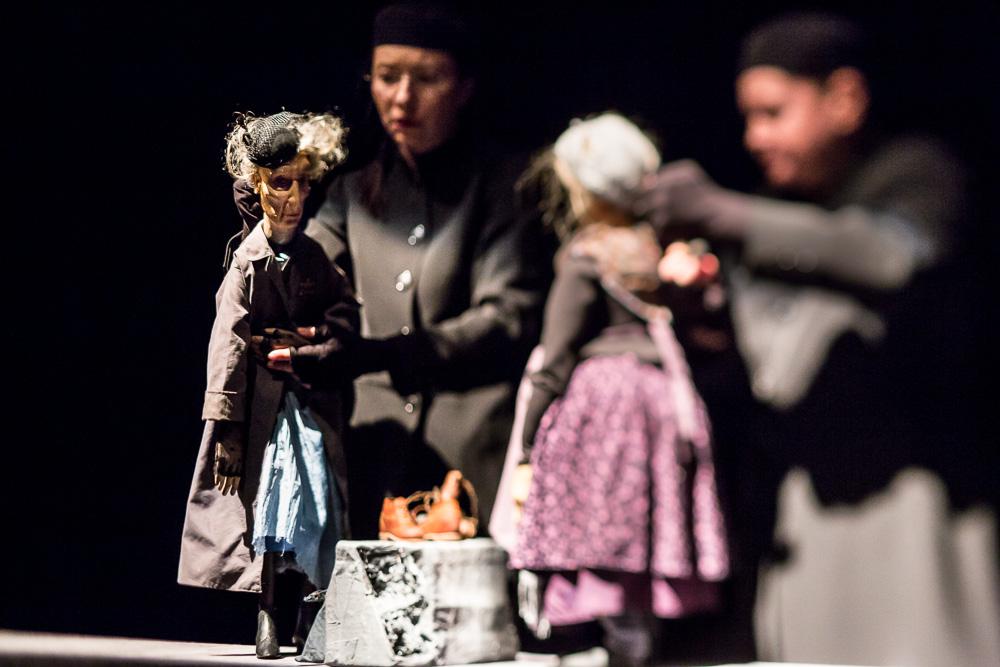 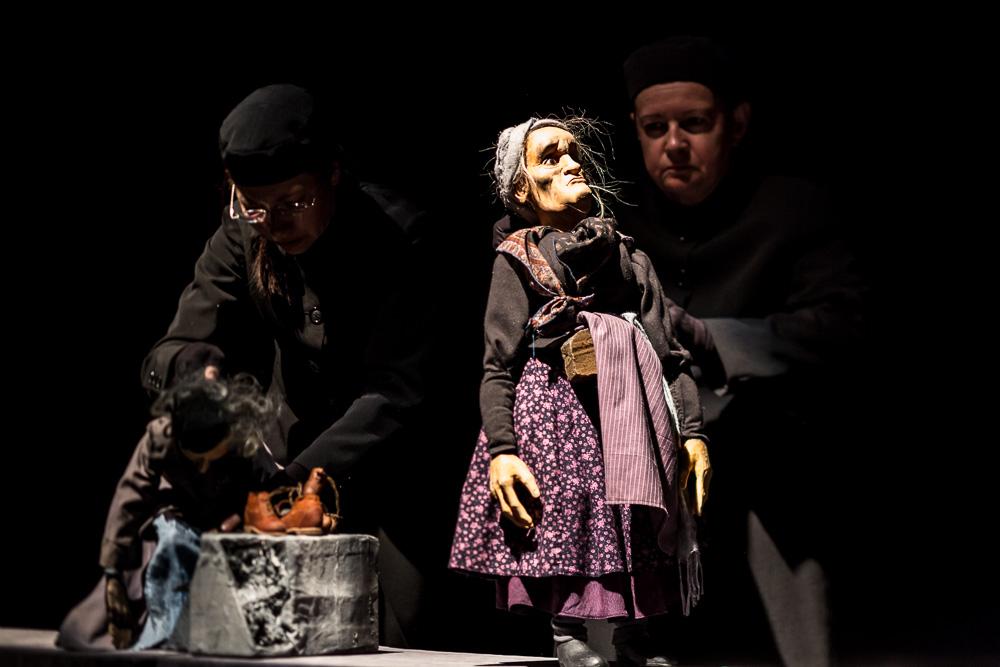 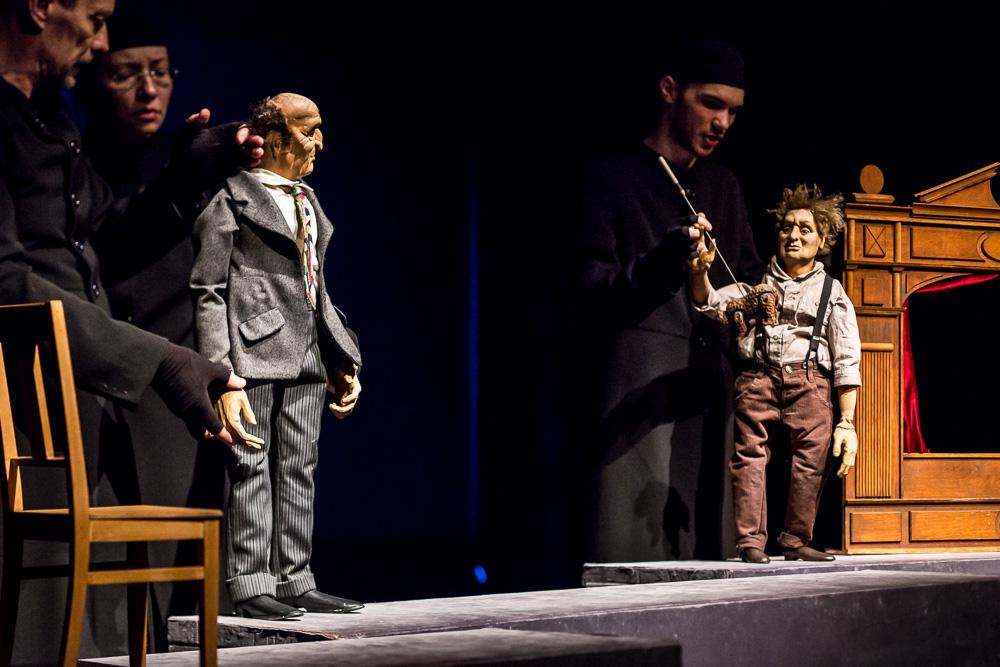 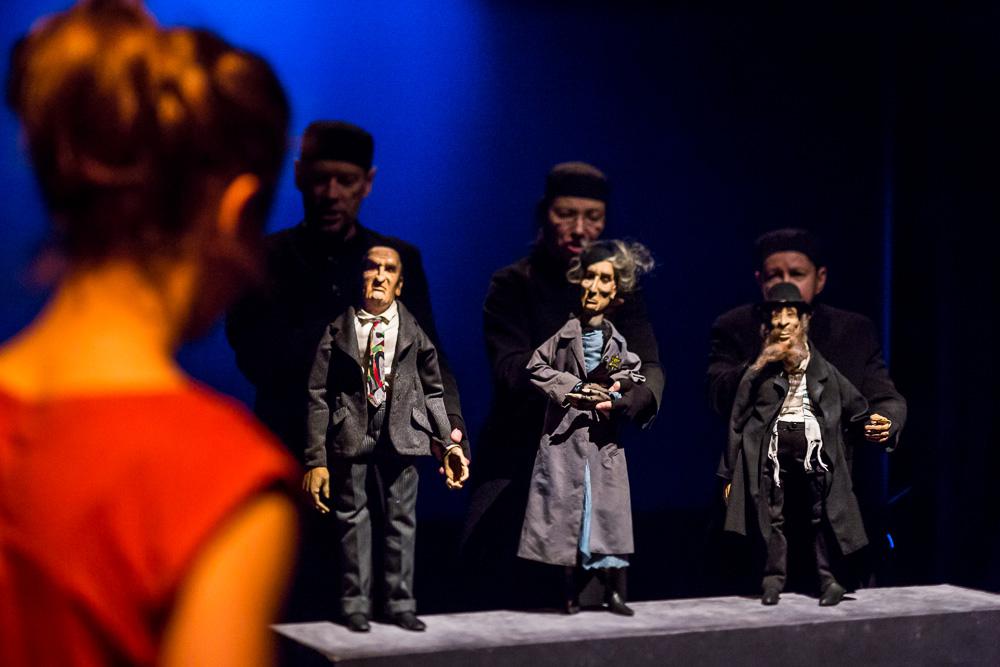 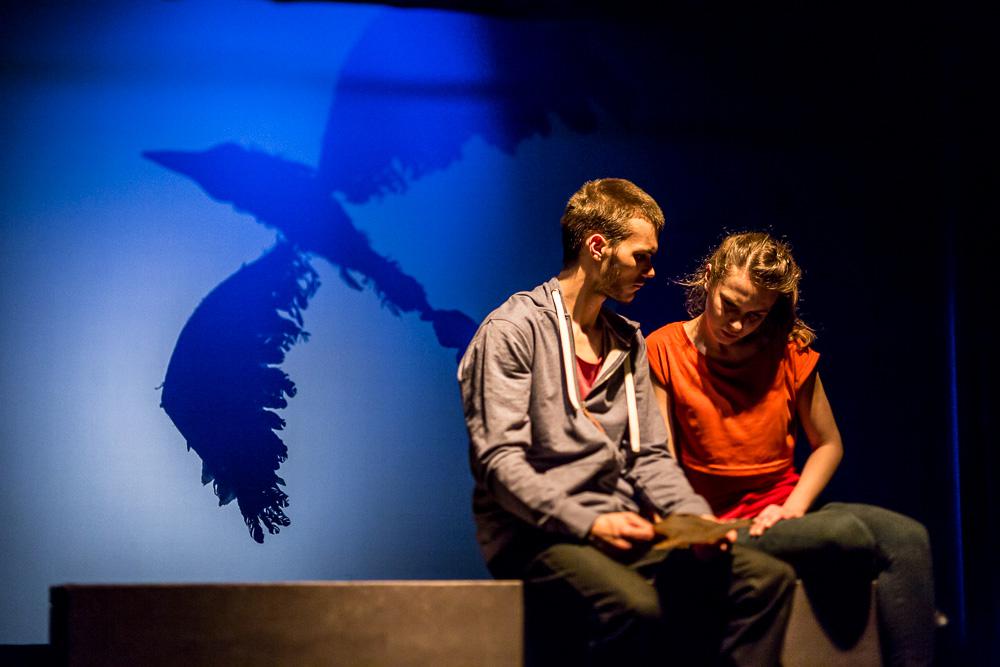 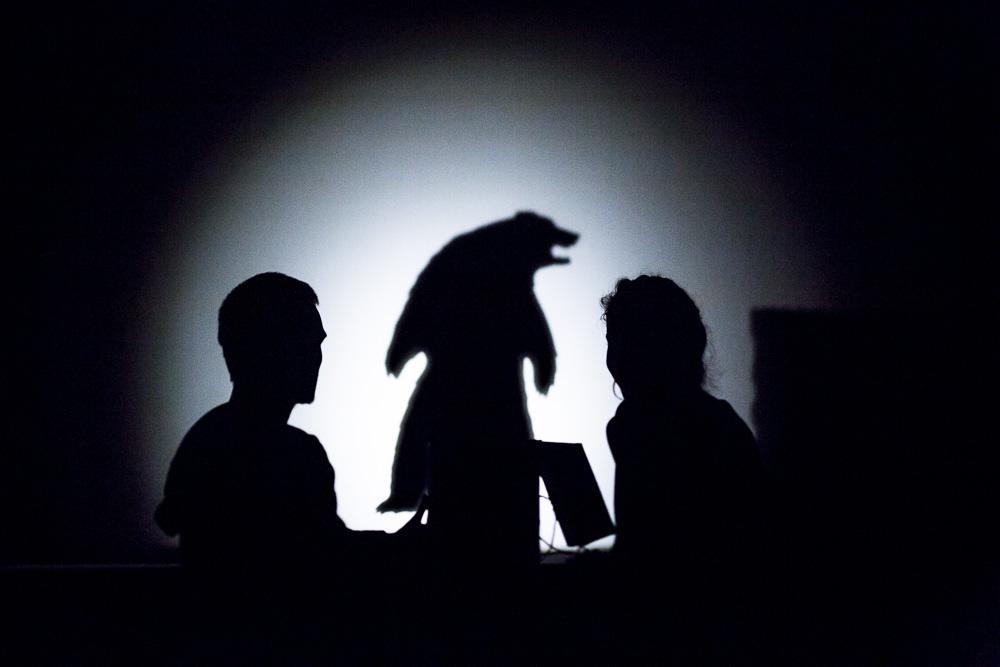 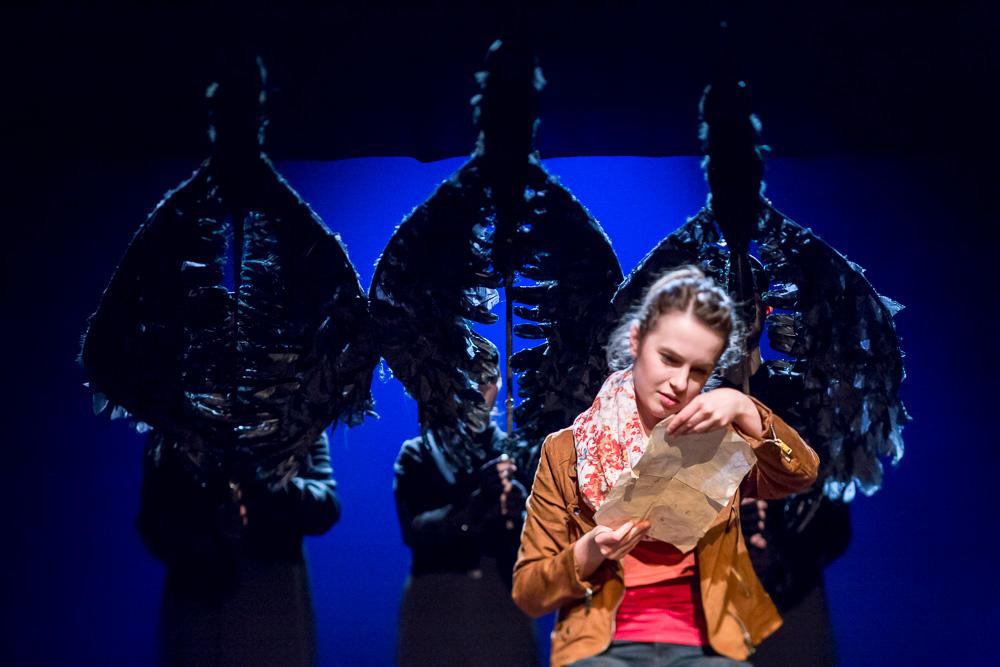 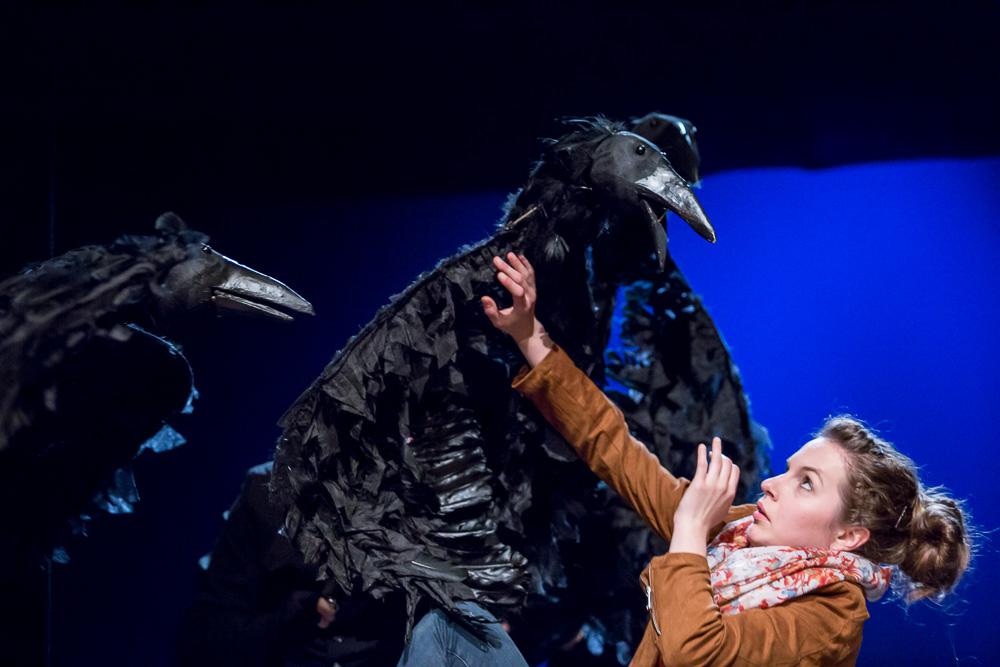 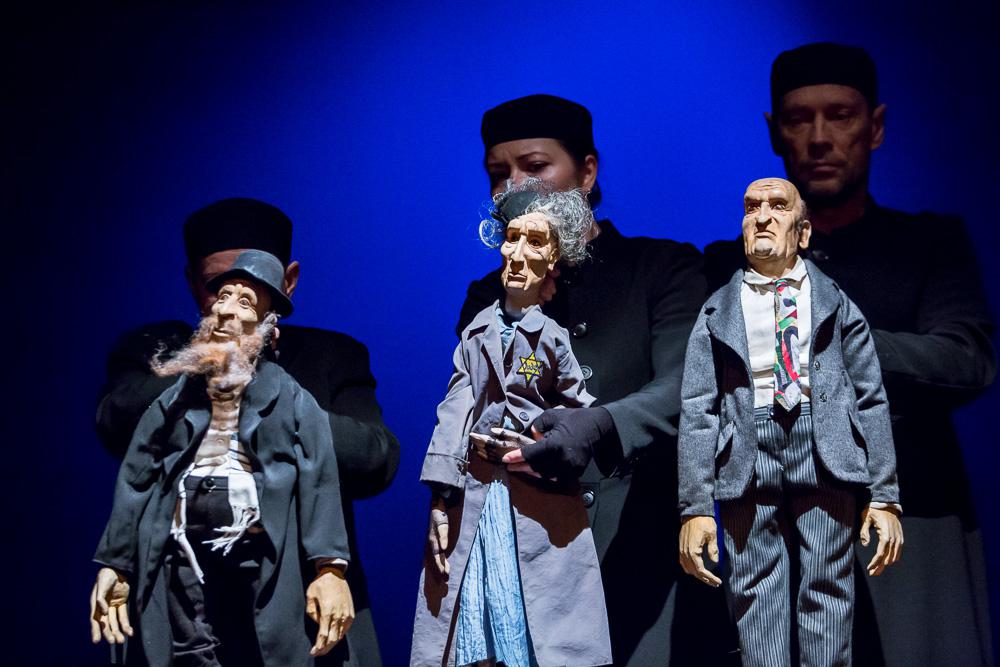 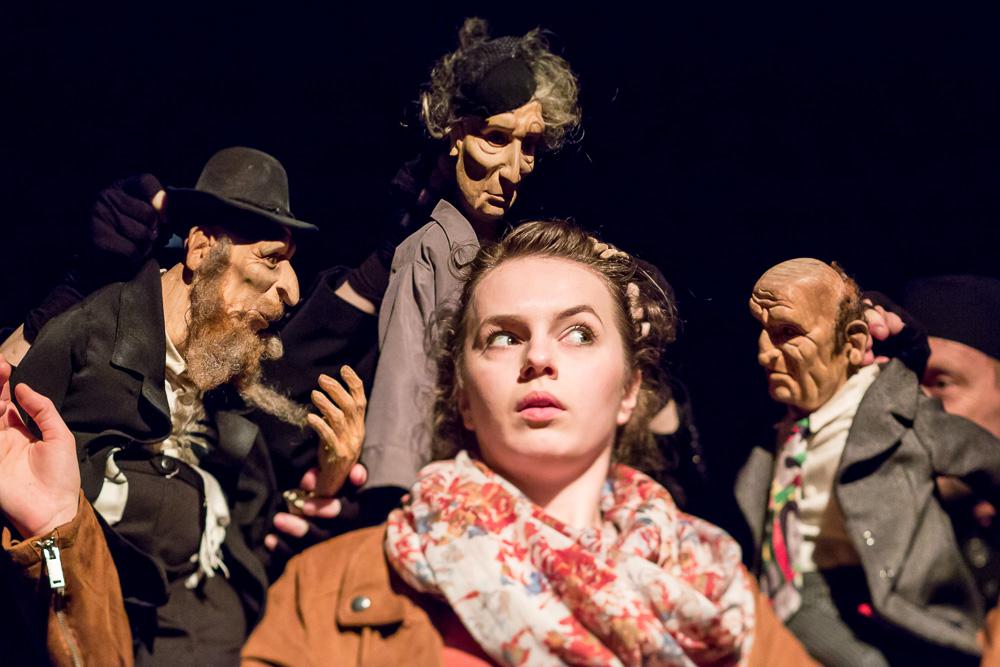 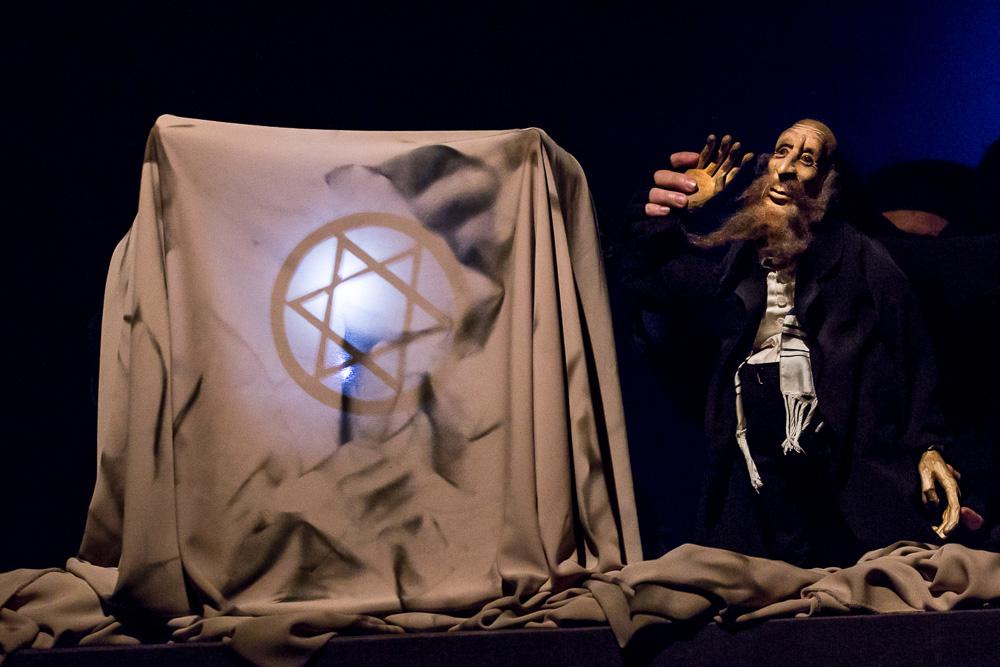 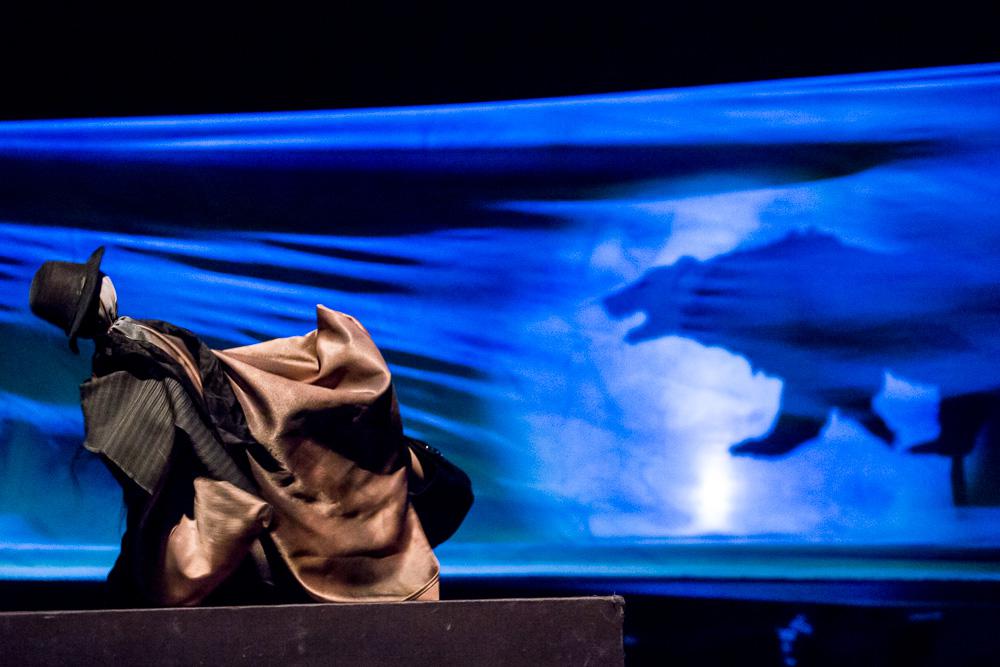 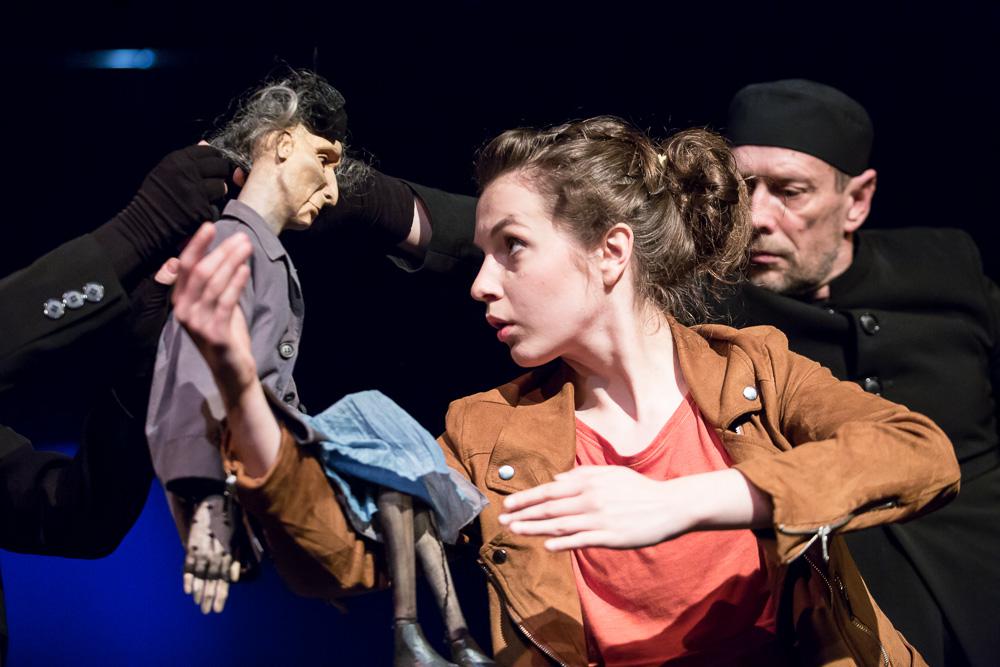 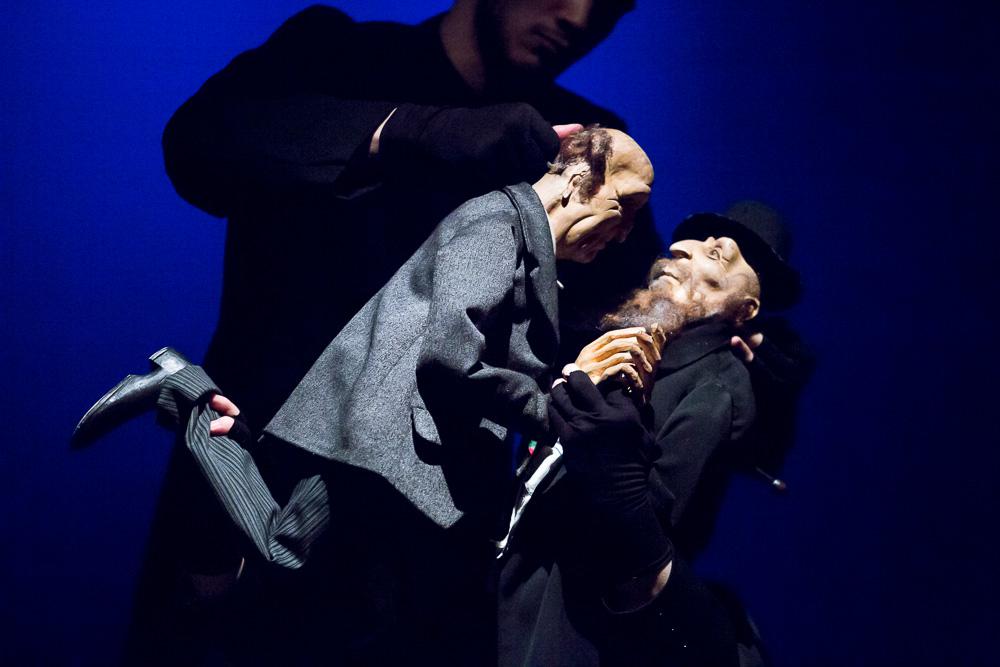 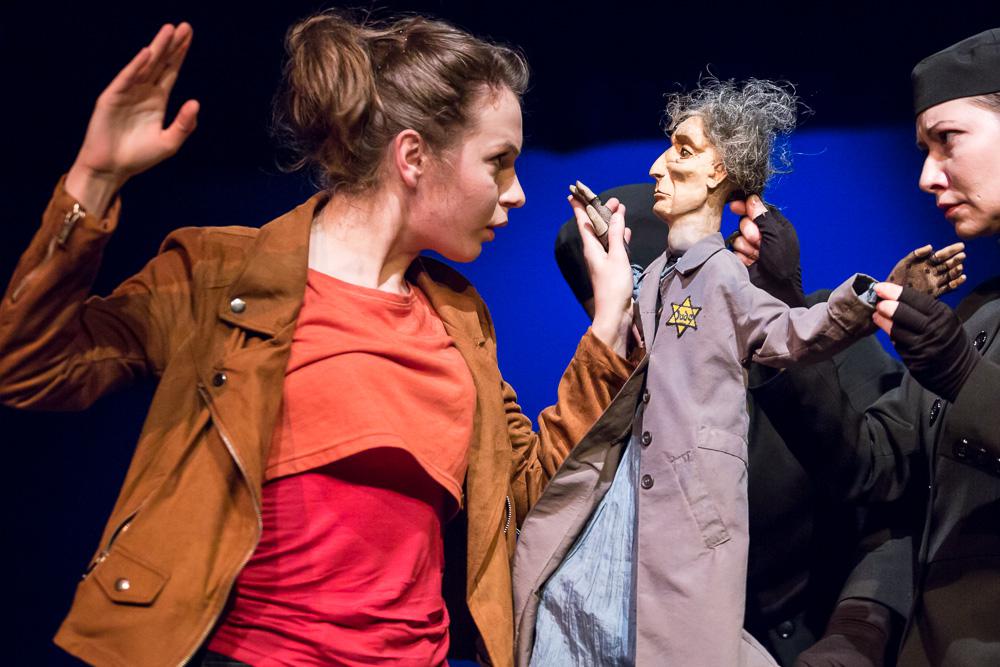 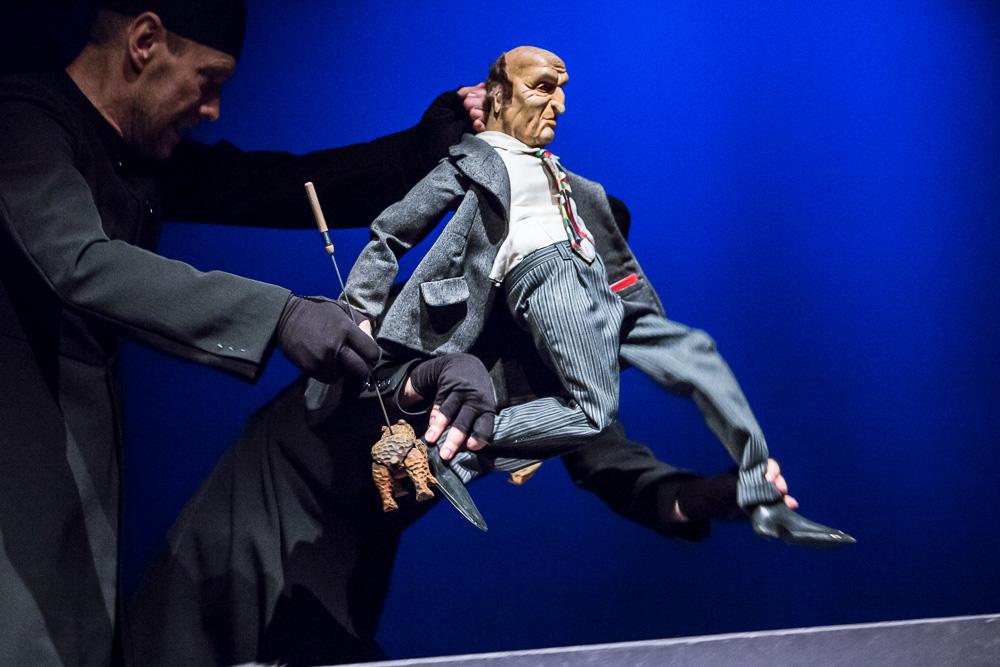 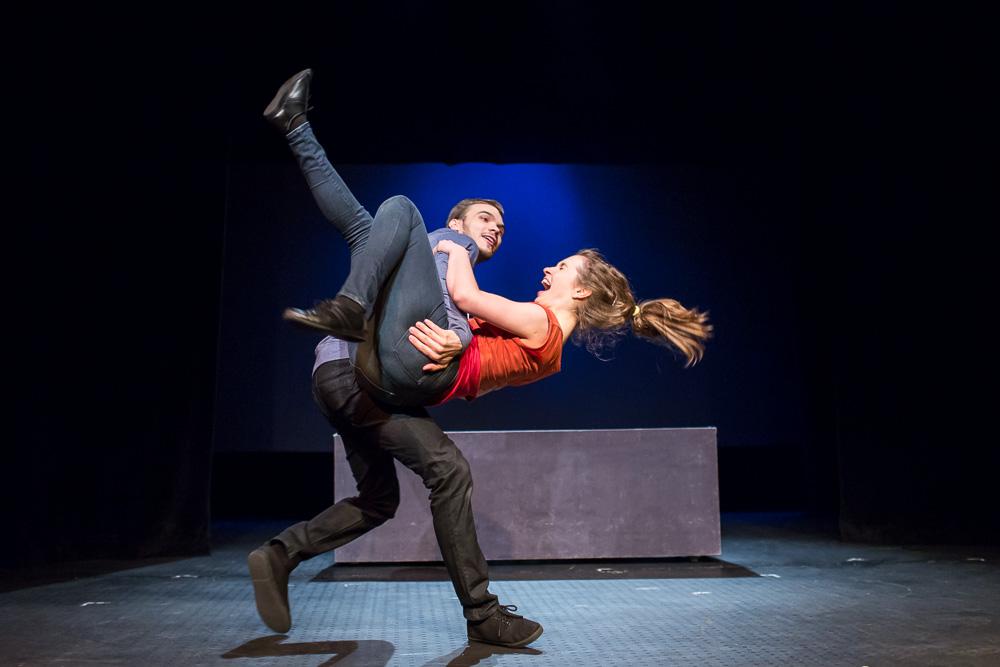