Zapisz mnie
Spectacles > W BECZCE CHOWANY
W BECZCE CHOWANY
Robert Jarosz
director: Janusz Ryl-Krystianowski
duration: 60 min.
Young people and adults
producers
Występują:
Sylwia Koronczewska-Cyris [Matka]
MarcinRyl-Krystianowski [Ojciec]
Krzysztof Dutkiewicz [Syn]
Piotr Grabowski [Pies]
Jerzy Więckowski [Cień Psa]
Reżyseria: Janusz Ryl-Krystianowski
Scenografia: Jacek Zagajewski
Muzyka: Robert Łuczak
Choreografia: Władysław Janicki
Asystent reżysera: Krzysztof Dutkiewicz
spectacle description
The play by Robert Jarosz, awarded at the Competition of Plays for Children and the Youth, based on Finnish folk tales, tells the simple and austere story of a Mother, a Father and a Son. “How shall we bring up our newly-born child?” ask the worried parents. If their Son is brought up in a barrel, then he should grow up better and wiser than Mother and Father. In fact, however, fate turns out to be painful as a splinter of wood that has stuck in the flesh, and the knowledge learned in the barrel is of little use in the contemporary world that has lost its life-giving roots. Will the young man find salvation in his experience of suffering and his astonishment at the ruthless laws, or will he just toil for a living, as his parents? When he is wounded, will he return to his safe but secluded shelter, or will he soar over the earth? The events are commented on by an extraordinary character, both magical and real: the Dog, the faithful and wise companion of man, living close to nature, but also subject to civilization. After all, the characters are people who have lost touch with the primeval, the biological and the natural, and now seem lost and lonely in the world which they have created. The aura and mood of this parable are made up of its sparing and precise language, where words fit one another like the pieces of a jigsaw puzzle. The production speaks of the matter of growing up, of young people’s experience of maturity and their complex relations with their parents. But it also speaks of every human being’s continuous growing up which takes place right now and here, on the earth. There can be no return to the cosmic tree which stands for unity and harmony.
Premiere: 27.05.2007
schedule
aktualnie brak terminów
photos 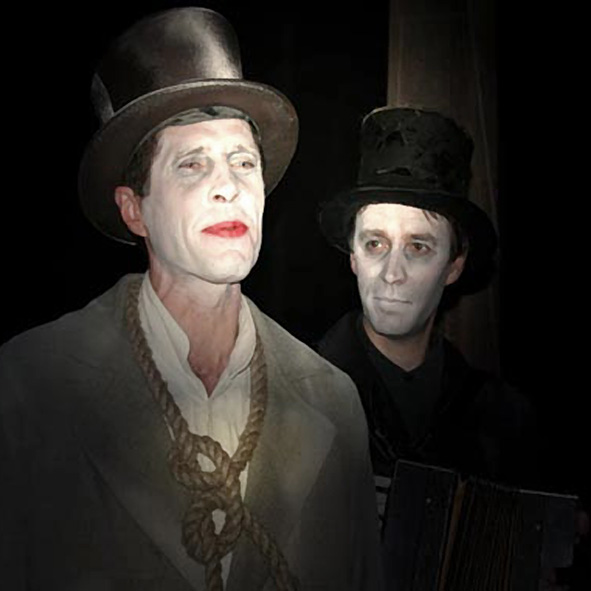 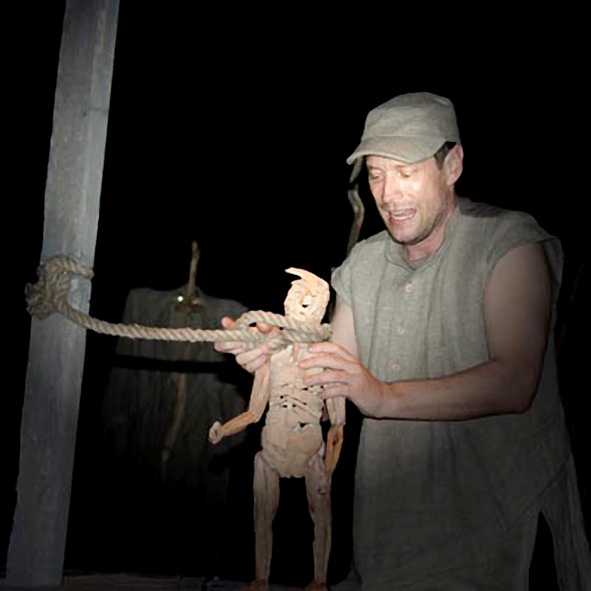 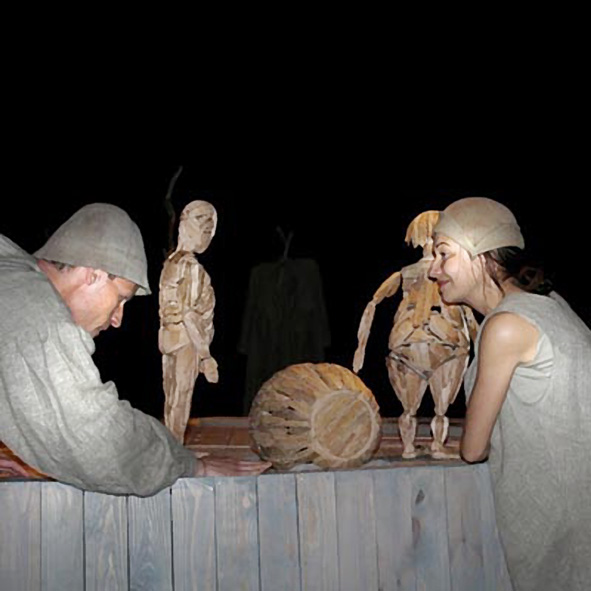 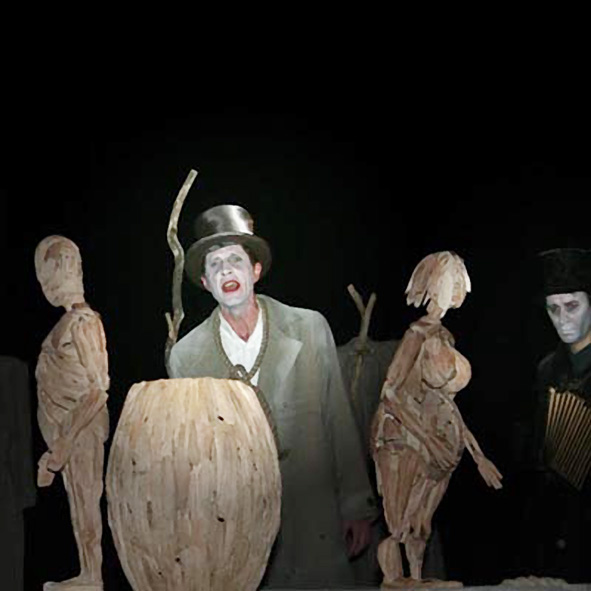 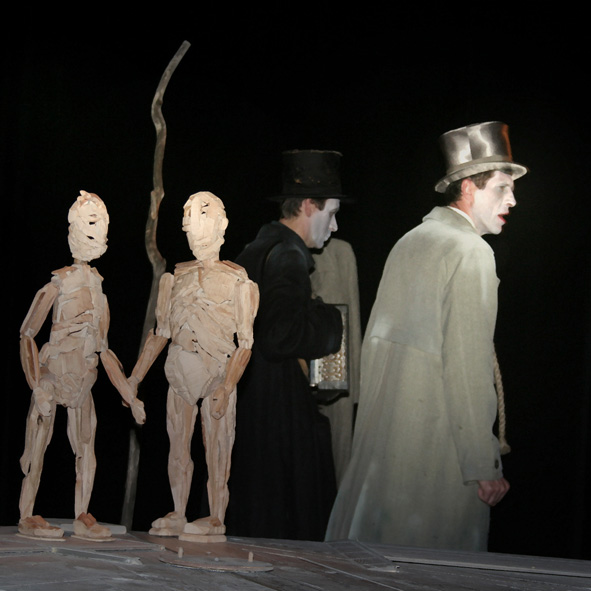 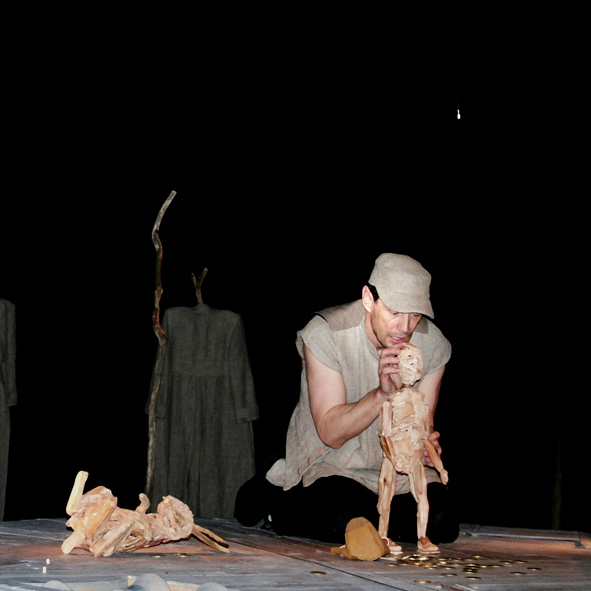 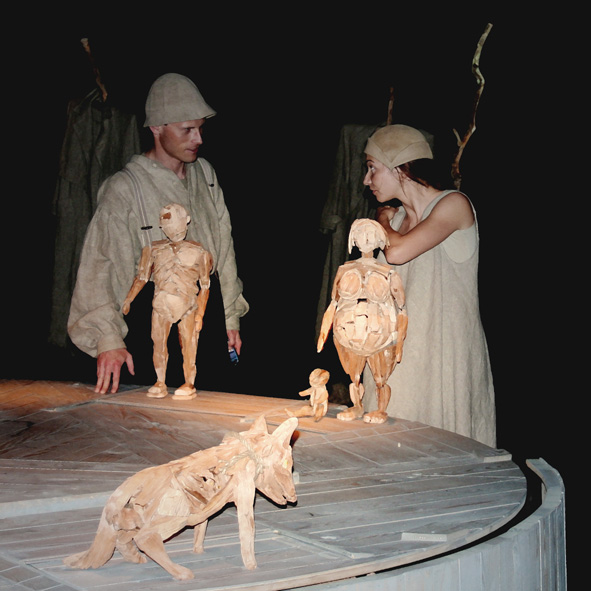